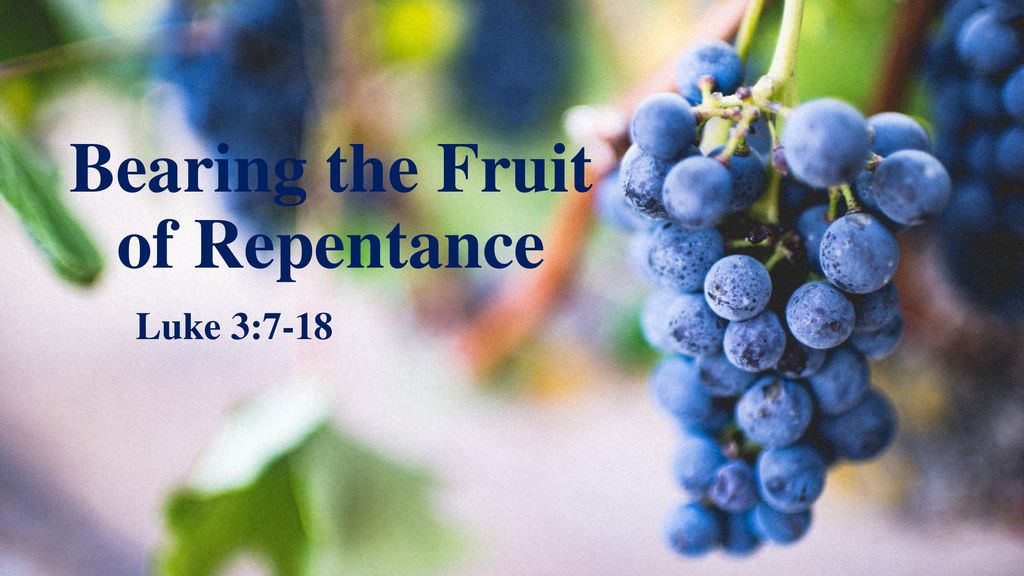 This is my first time truly observing Lent and really coming before the Lord to have his way in me. To remove anything in me that displeases him and oh how he has taken me upon that offer or better yet I don’t think it was my inclination at all. It was his and he simply wanted to let me in on what he was going to do anyway lol. So there has been a lot of trials  where I can see the Lord is testing my faith, ridding me of fear, testing my patience,  having temptation to return back to the lust of the world and really calling me deeper in surrender. He has had me at his feet so that I may come to know him more, grow in discernment and have deeper fellowship with the Holy Spirit.

He has had me at his feet also on Sundays, where I learn from him the most and this past Sunday woke up feeling completely exhausted after prayer as I thought to myself “Lord maybe I should go to church today because after all it is Palm Sunday. However, he put a desire in my heart that he wanted to teach me about Palm Sunday what it really means and the significance to our Christian walk. So this blog is expressing the ideas of a minister whom the Lord led me to listen too to learn the true meaning of Palm Sunday and further more Lent. It such amazing revelations and gave me a greater understanding that this “religious holiday” is not just to be recognized or just to do a devotional and then go right back to the way things were before. No, the Lord is indeed wanting to purify and call us all to repentance. A word were not really familiar with in this generation that no longer desires to be talk about sin but  only God’s grace it seems thereby living like the world but professing Jesus. Furthermore, causing this generation lack greatly in personal holiness and that is what the Lord is desiring that we be holy as he is holy. He then offers “grace” to obtain that! Either way I am just like the rest for truly I am a working progress and have much willful sin the Lord is dealing in me daily Pride, Self righteousness, Jealously, Gossip, Lust the list goes on however he continues to remind me as he shows me all these hidden sin. That his grace is available for me to overcome this sins, baring fruit to really live a holy life. So may this Holy Week be a week where we all give ourselves over the Lord for him to prune us and bare fruit worthy of repentance

Matthew 21:1-11
Now when they drew near to Jerusalem and came to Bethphage, to the Mount of Olives, then Jesus sent two disciples, 2 saying to them, “Go into the village in front of you, and immediately you will find a donkey tied, and a colt with her. Untie them and bring them to me. 3 If anyone says anything to you, you shall say, ‘The Lord needs them,’ and he will send them at once.” 4 This took place to fulfill what was spoken by the prophet, saying,

“Say to the daughter of Zion,
‘Behold, your king is coming to you,
humble, and mounted on a donkey,
on a colt, the foal of a beast of burden.’”

The disciples went and did as Jesus had directed them. 7 They brought the donkey and the colt and put on them their cloaks, and he sat on them. 8 Most of the crowd spread their cloaks on the road, and others cut branches from the trees and spread them on the road. 9 And the crowds that went before him and that followed him were shouting, “Hosanna to the Son of David! Blessed is he who comes in the name of the Lord! Hosanna in the highest!” 10 And when he entered Jerusalem, the whole city was stirred up, saying, “Who is this?” 11 And the crowds said, “This is the prophet Jesus, from Nazareth of Galilee.”

And he told this parable: “A man had a fig tree planted in his vineyard, and he came seeking fruit on it and found none. 7 And he said to the vinedresser, ‘Look, for three years now I have come seeking fruit on this fig tree, and I find none. Cut it down. Why should it use up the ground?’8 And he answered him, ‘Sir, let it alone this year also, until I dig around it and put on manure. 9 Then if it should bear fruit next year, well and good; but if not, you can cut it down.’”

Jesus ministry was for 3 1/2 years to the Jewish people, the fig tree baring no fruit was the Jewish people and the “man” is God the father coming to retrieve fruit from his chosen people but finds none and wants to cut it off. However, our beloved Jesus the “vinedresser” tells the Father no give Jewish people more time and if not then cut them down. We know know it means to give salvation to the Gentiles first instead of the Jews who ended up rejected him!

Back to the Triumphal Entry
He rode on ass before riding on a colt , the ass represents the Jews and the Colt represents the Gentiles. The Lord came to the Jews first but they rejected him and the Gentiles repented and accepted him to receive salvation.
-The Palm leaves were a sign of great triumph not only in Christian art but victory in sports hence the crowd waiving pal branches
-During this time of lent he has been looking for fruit worthy of repentance. He has come again to check our “Fig trees”, to see if we are baring fruit worthy of repentance.
Oh, how easily we praise him with Palm leaves in our hands one day then the next we crucify him with our sinful ways actions. How easily we can be so much like the crowd, tossed too and fro in commitment from one day to the next.
Jesus knew men were fickle so he never  entrusted himself to any man ( John 2:24)

The Lesson of The Fig Tree Matthew 24:32-35
And He will send out His angels with a loud trumpet call, and they will gather His elect from the four winds, from one end of the heavens to the other. Now learn this lesson from the fig tree: As soon as it branches become tender and sproutleaves, you know that summer is near.  So also, when you see all these things, you will know that He is near, right at the door

So what is the lesson in all of this? The branches are tender in this generation Jesus is coming very soon!

We must commit ourselves to holiness, charity in serving others and sanctity lets ask the Lord for these graces and to prune us so we may be a fruitful bride!